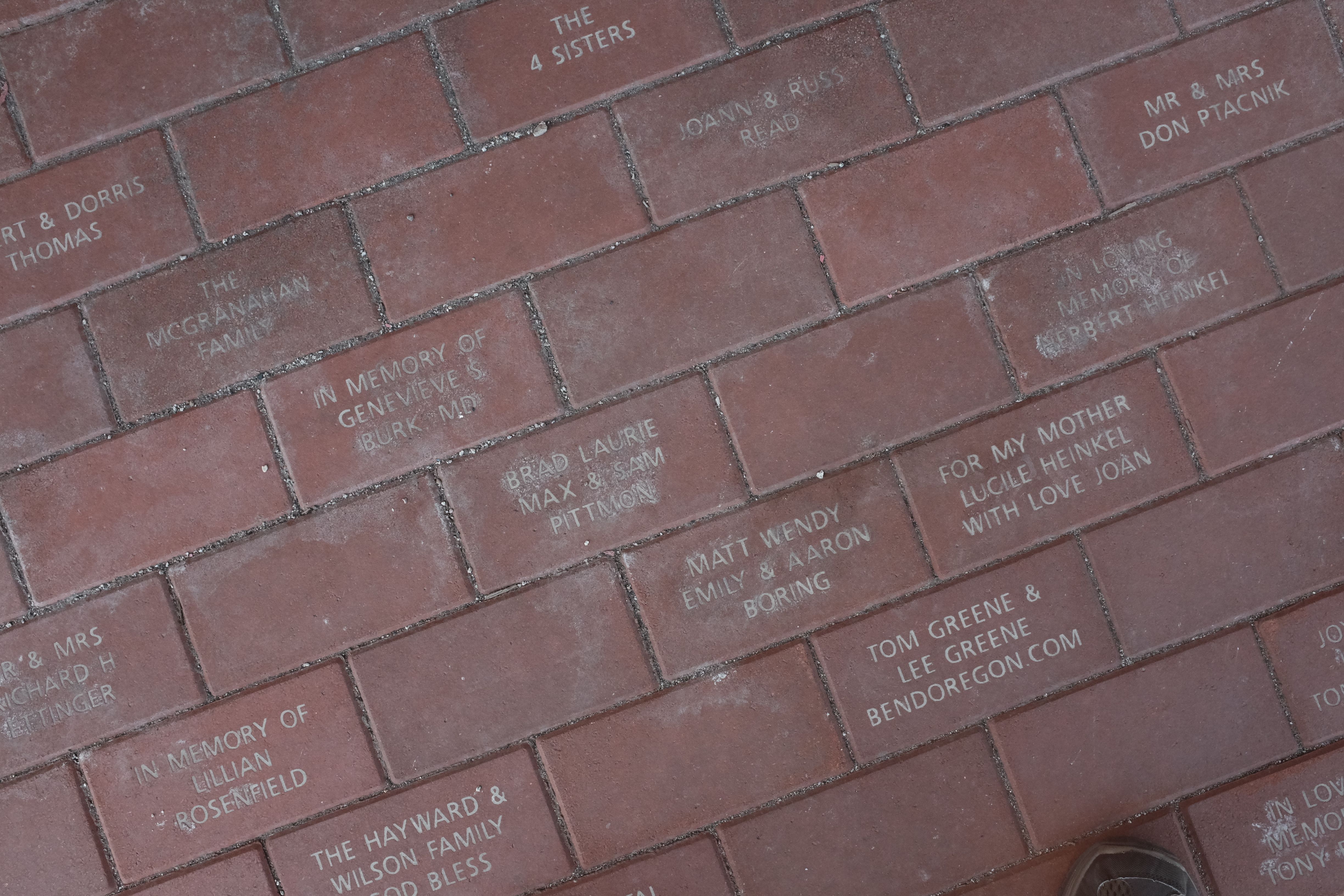 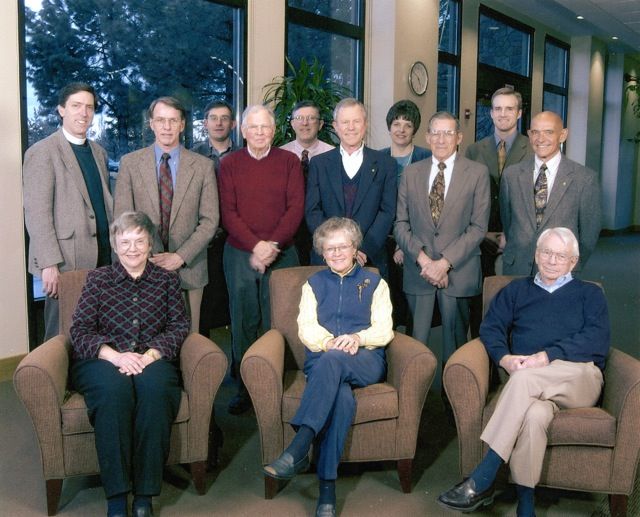 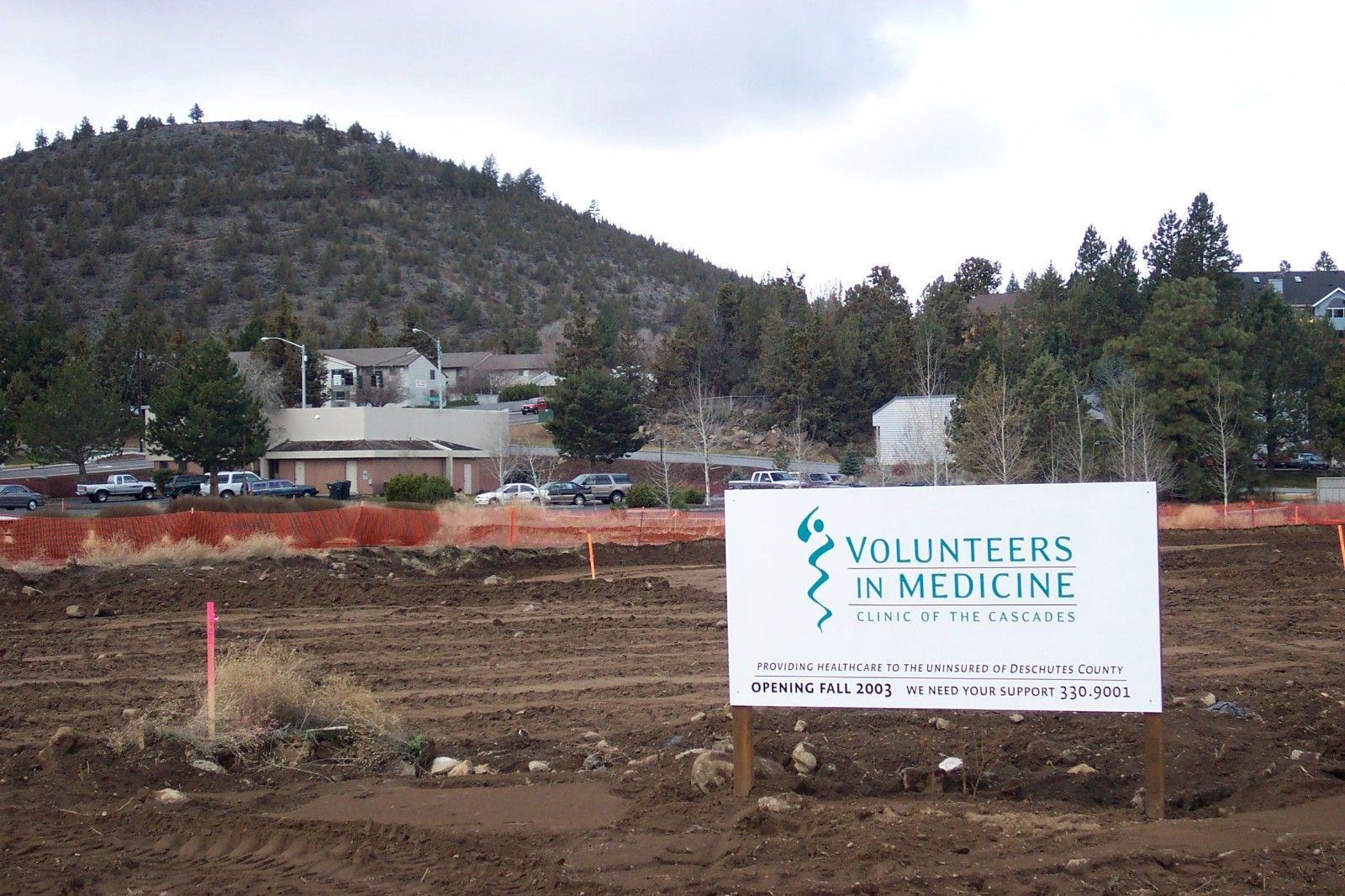 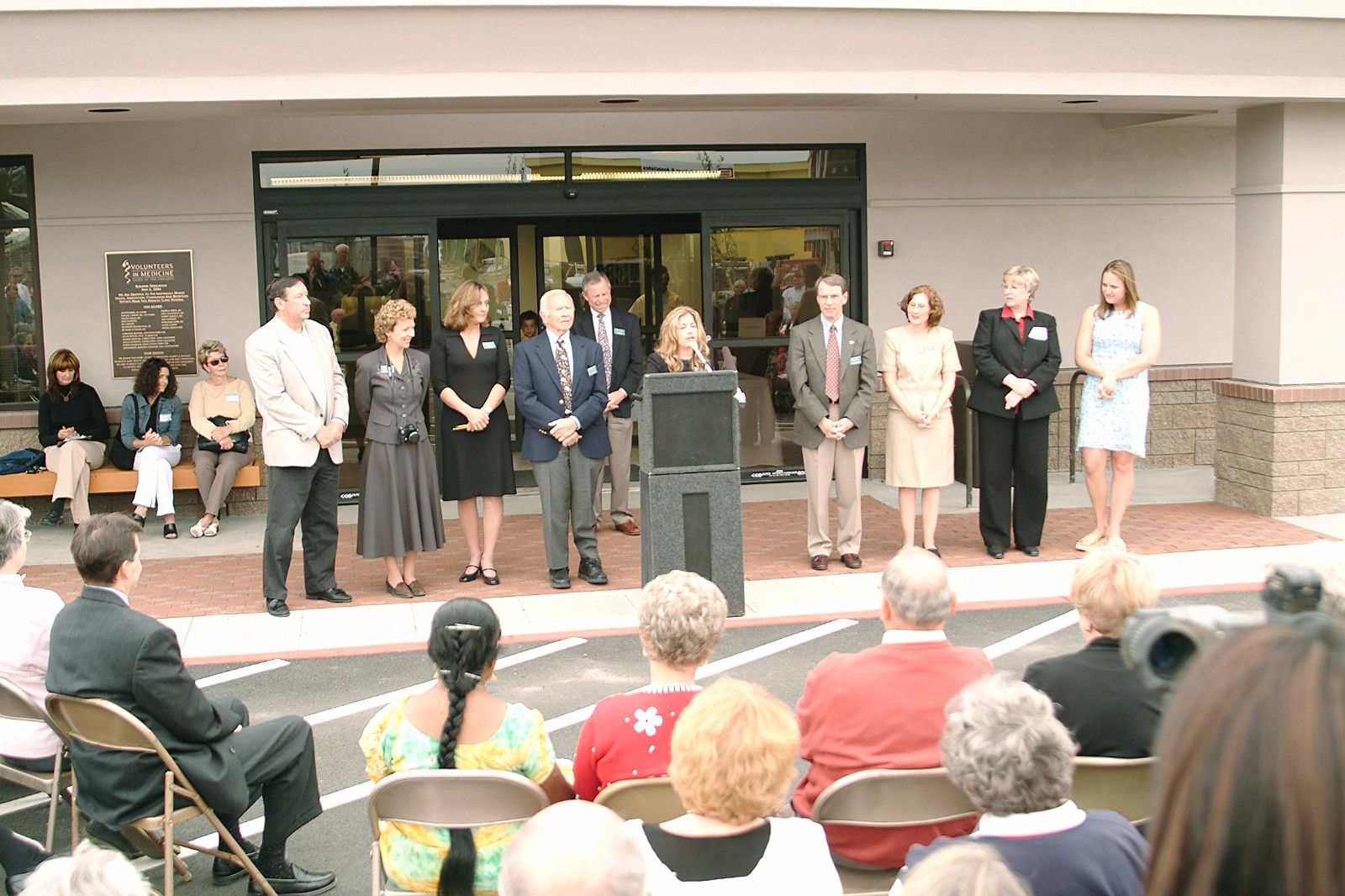 Thank You to Our Community Partners